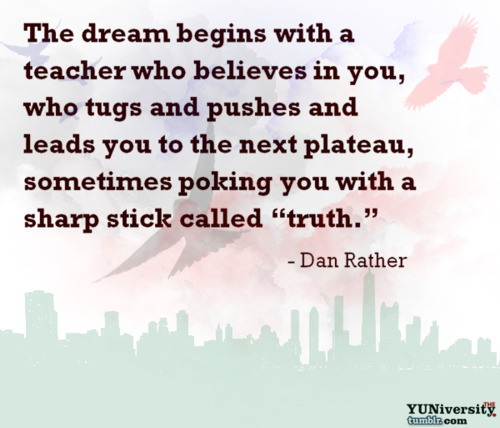 As a teacher, one would think that I would be more on top of my own children’s education.  I cannot say that I have not tried.  Both my boys are those kids that every teacher has, that are just a “conundrum”.  Well behaved, never a discipline problem.  Grades not quite low enough to warrant team meetings, yet far from above average.  I have always been on top of DJ to work harder in school and still he is bringing home grades that are not much better than C’s in his major subjects, when I know that he is capable of doing so much better.  I know that based on his abilities, verbal skills and potential, that he is able to be so much more successful in school.  He was “that kid” who could read at age three and knew every state capital and location before entering Kindergarten.  He has an amazing memory.  Dave and I are not parents who expect our children to bring home straight A’s.  In our point of view, if they are doing their best and working to their highest potential, then we are satisfied.  Yet, since Middle School, I have just felt that there was a missing piece.  He sailed through elementary school, so I did not notice that there may have been something that was just not quite right.

I try to stress how important it is for him to succeed because college is not far away.  His lack of motivation concerns me.  I don’t know if he quite understands the importance of doing well and seeing the future at age 16.

Drew on the other hand, has struggled since first grade. Like, DJ, never to a point of more than parent-teacher meetings though.  As he moved up in grades, the work became much more difficult for him and he was falling more and more behind.  After his second concussion, it has been even worse for him.  Memorization, concentration and focus are the biggest factors.  Also, like DJ, never a behavior problem, and unfortunately, those are often the children who “slip” by.  Drew has two amazing teachers this year and they have been working me all year to find accommodations that will work for him to help him reach his highest potential.  They have been a blessing to us and I appreciate them more than they could ever know.

Dave and I talked a lot about it and it has always been in the back of my brain, but my three siblings all had learning disabilities growing up and had different variations of classification as students.  I know that our families’ diagnosis of Neurofibromatosis, (NF), is a big factor.  There is so much research done on NF and one of the symptoms is learning disabilities.  This summer, we visited a geneticist who gave us even more information on it.  I began communicating with him about Drew, and got medical documentation on it which I was able to forward to The Child Study Team at his school.  After routine CST testing at school, it was determined that many of the areas that Drew struggles in link back to NF.  This helped us to move forward and getting him an actual plan that we have begun to implement in his school.  As he moves forward to middle school next year, I know that it is going to be a huge factor in leading him to becoming a successful student.

As I sat with his CST, I realized that many of the plans we were implementing, would be beneficial to DJ as well.  I knew that it was really late into his schooling.  He is almost finished with his Sophomore year.  I went to the team at the high school to discuss what I have been seeing.  DJ was put through a lot of the testing that Drew was, (at a higher level of course).  In many of the same areas that Drew was lacking, DJ was too.  All aligning with NF.  We are putting a plan into place for him for is Junior and Senior year.

I am kicking myself that I let it get so far with both of them.  I wonder if things would be different for them if I had taken actions sooner.  I guess as parents, we always second guess ourselves.  I am just so happy that they both are now going to get what they need to help them succeed.  This Neurofibromatosis presents itself in so many ways.  For me, as I wrote in an earlier blog, it is cosmetic and the cause of so many issues I have with my self-image.  For my siblings, it was learning issues they have dealt with their entire lives.  Hopefully, for my children, by having Dave and I act upon this diagnosis, it will give our children every opportunity to be the very best learners that they can be.

6 thoughts on “Getting Some Help…”