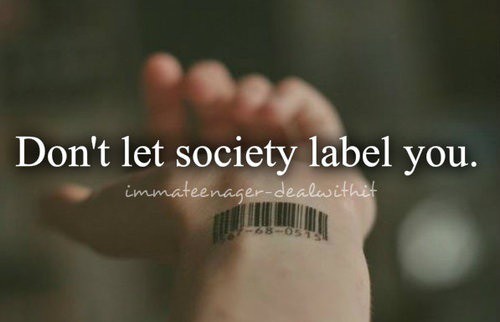 Recently we heard in the media about Abercrombie and Fitch and how their CEO wants to appeal to the “trendy, attractive youth” and therefore will not carry plus sizes – in fact, they do not carry any clothing over size ten, (which by the way is smaller than the average American woman).

This morning, a friend of mine shared an article about Hollister, (their parent company is Abercrombie and Fitch).  Apparently, they have been in violation of the Americans with Disabilities Act because they do not provide adequate access for individuals who use wheelchairs.

Not being a part of the “trendy, attractive youth” category, and therefore not a frequent customer of Hollister, I was not aware of the façade of the store.   Apparently, the stores are built to resemble a front porch and have stairs leading up to the entrance making them inaccessible to customers in wheelchairs.

This friend of mine has gone through a lot of health issues and at one point was in a wheelchair after spinal surgery.  She wrote about a time that she had been at the mall with her husband in her power chair.  She wanted to go into Hollister but could not get up the steps.  Her husband asked them how disabled people get in they said, “they don’t”.  This has me disgusted.

In Hollister’s defense, (although I find this outrageous), I read that they claim that they do offer a handicapped entrance, but I also read, that they are usually hidden by shutters, and once opened, are blocked with tables of merchandise that need to be moved in order to allow the wheelchair in.

Hollister and Abercrombie might want to use “beauty, youth and trendy” as their stereotypes to sell merchandise, but I will continue to stay away from their stores and their stereotypes because, I don’t need to be a part of a store that requires me to fall into a certain category in order to shop there.