A Ride With DJ 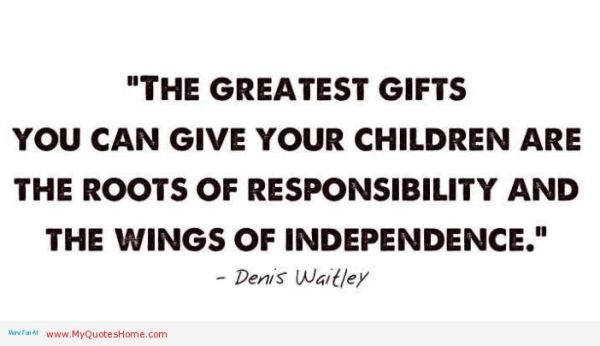 DJ is done with his driving lessons.  He has some things to work on and we tried to get him to go out this weekend and practice, but he did not want to.  Today, he asked me if we could.  What could I say??  Secretly I was wishing that he would have chosen Dave to practice with first.  I was hoping to sit in the back seat and quietly observe so that when it was my turn with him, I’d be ready.  Of course, I told him we could.  I drove him to the high school parking lots – which are still fairly empty since school hasn’t started yet.  I got out of the drivers seat and let him get in.  Drew was in the back seat and muttered just loud enough for us to hear, “I’m scared!”  Brotherly love?!?!?

DJ adjusted the seat since I am a good seven inches shorter than he is.  Then he adjusted his mirrors and turned down the radio.  So far so good.  Then he began.  We drove around the first lot which was completely empty.  After I felt he was able to deal with some “obstacles”, we crossed over the road and went into the second lot, which had about ten cars parked in it.  He did completely fine.  He even demonstrated a K-turn for Drew.  I asked him if he felt confident enough to drive home.  It is only a mile, one left turn and two right turns away.  He said yes and in a few minutes, he pulled safely into our driveway, put the car into park, turned off the ignition and let out a deep breath.  So did I – I didn’t realize I was holding it. Then he smiled, got out of the car and walked confidently into the house.

I didn’t want him to know it, but I was so nervous! I really didn’t know if he was ready especially since he was so apprehensive this weekend, but he did a great job, followed all of the rules of the road and became more confident in himself. He is growing up and becoming more independent.   I know other moms and dads have all been through this before, but now that it is our family going through it, I have a new perspective. 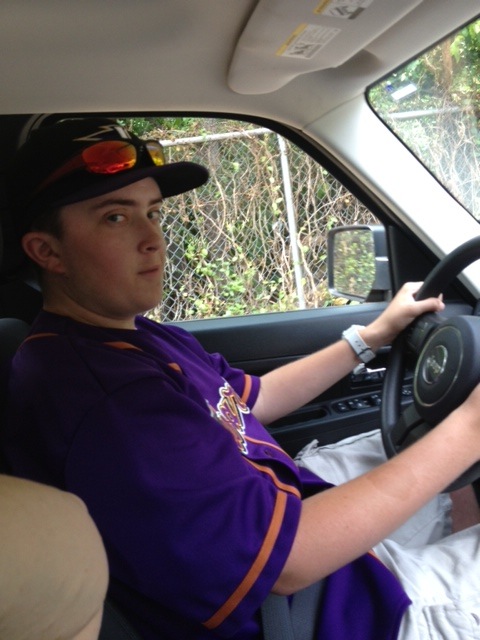