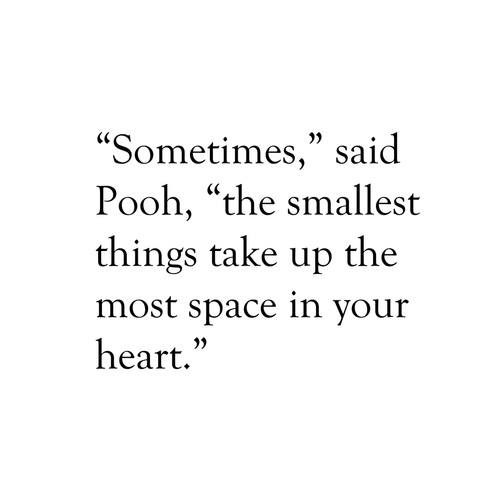 We all got back to school today.  It is always nice to see my class’ smiling faces greeting me in the morning after spending time away from each other.  It makes going back to work after a long break so much more worth it!  There are only forty days of Kindergarten left. We do a count down everyday.  Time is going so quickly!  It is amazing how much they have all grown over the 14o days we have spent together.

While my family was away, we searched hard and we searched often for seashells but came up pretty empty most days.  There was the one day where Drew and I got lucky and hit the “shell jackpot,” but for the most part, all we could find were tiny little clam shells.  Dave suggested I gather a bunch to give to my students as a souvenir.  The shells were so small, I never thought that the kids would really like them or care much about them, but at the end of the day, when I opened the bag of shells in front of them, it was as if I had opened a treasure chest!  They ooohed and ahhhed over them.  None of them were bigger than a quarter, but to them, they were worth so much more.  I had enough to give each of them three shells.

Those little shells, which seemed so insignificant to me, must have been the complete opposite for them because at the end of the day, when they tell each other their favorite part of the day, more than half of them said, “getting shells from Mrs. Sinclair.”  As they walked out the door, every single one of them clutched those shells as if they were carrying something valuable!

Once again, emphasizing that it truly it is the little things that matter most.

Tagged: 40 days left, getting back to work, i love to teach, kindergarten, seashells, the little things, vacation is over