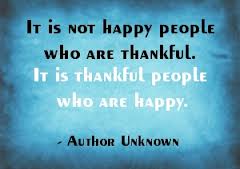 Today, I owe a great big thanks to my friend Phil Lipof. He works for Channel 7 Eyewitness News as one of the weekend anchors. A while back, I had mentioned to him how much DJ was loving the television production courses he has been taking in high school. DJ is a kid who does not really love school. He never has, but finally a class has ignited a flame beneath him! Phil had mentioned that I could bring DJ into the city and watch a live newscast one day over the summer. Today was the day. We got an early start, (since he does the morning news), and got to see the workings of an actual newscast. Phil showed us around the studio, gave us a tour of the behind the scenes action and took us into the “Live with Kelly and Michael” studio to look around.

He and his co-anchors, Michelle Charlesworth and Amy Freeze were awesome. Everyone who he works with was friendly and accommodating. Amy has a segment during her weather reports called, “Big Dog Sunday” where she shows photos of people’s dogs. She let Drew give her a photo of Emmy Lou and she put it up for everyone to see during her segment. Needless to say, Drew was thrilled!

It was a really fun morning, and we send out a big thank you to all of them for giving us this opportunity!

Kindness at Any Age 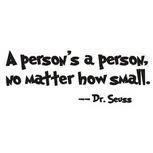 For my New Year’s Resolution, I promised to write something on my blog about kindness everyday!  I sometimes don’t come across something during my day to write about.  I have decided that when that happens, I will find a kindness story that needs to be shared.  Something that I read about on the internet, or see on television.

Here is one that touched me today.  It is about a seven year old boy who has raised over $30,000 for a sick friend.